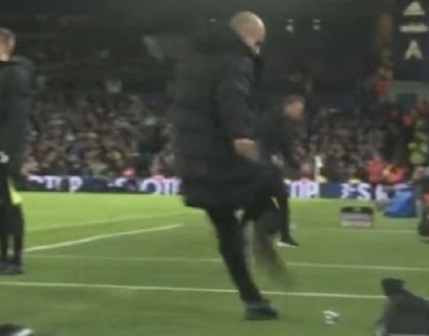 Manchester City won 3-1 in an away match against Leeds United in the 2022-2023 season at Elland Road in Leeds, England, on the 29th (Korea time). Manchester City took the lead with Rodri’s first goal late in the first half. In the 6th and 19th minutes of the second half, Elling Holland scored multiple goals to drive a wedge. Holland set a milestone of 20 goals in 14 league matches.

There was a scene during the game where I couldn’t laugh. It was in the 37th minute of the second half when Manchester City was leading 3-1. It is a happening that started with Guardiola’s anger. The British media Mirror said, ‘Guardiola is angry that Manchester City missed a chance to score. He threw a plastic water bottle to the ground and kicked it. It seemed to fly towards the Leeds bench. Liz Bench watched it in horror. Guardiola apologized to his opponent with his hands on his head,’ he reported 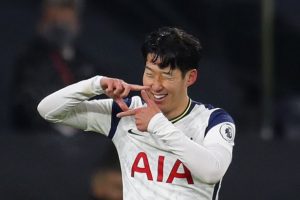 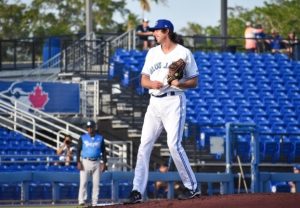 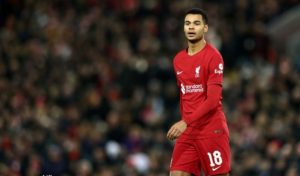