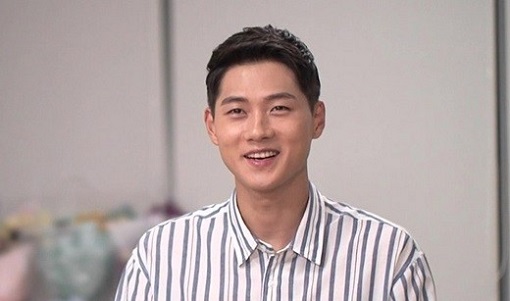 Oh Sang-wook’s story behind the Tokyo Olympics is revealed for the first time since the match.

Fencing gold medalist Oh Sang-wook at the 2020 Tokyo Olympics will compete in a practice match as fierce as the Olympics with his national fencing team’s best friend at “I Live Alone.” Amid Oh Sang-wook’s desire to win “Fencing Monster,” attention is focused on who will win.

MBC’s “I Live Alone,” which will air at 11:10 p.m. on the 27th, will unveil a training match for the national team as good as the Olympic Games of fencing emperor Oh Sang-wook.

Oh Sang-wook, who showed off his sloppiness with his life-tight fencing skills last week, will be shown to have started training for the national team’s selection even before the heat of the Tokyo Olympics cools down. Oh Sang-wook, who used to play as a referee for a practice game, is drawing keen attention as he has finally entered the game and started to show his full-fledged skills.

The two, who are close enough to call each other “best fencing friends,” had a sharp war of nerves from the start, creating as much tension as the Olympics. His fellow players said, “Sang-wook seems to be playing harder than the Olympics.”

Oh Sang-wook is expected to show a more realistic game than the actual game by showing spectacular showmanship toward the referee whenever he succeeded in the attack. With a formidable match expected, attention is focused on who will perform the ceremony of joy 광주호빠

After the fierce match, the two returned from rivals to best friends. Rumor has it that Oh Sang-wook created a warm atmosphere by offering his best friend Lee Jong-hyun dinner together and calling him by his nickname (?).

In particular, Oh Sang-wook said, “I cried for the first time after playing the game,” and will reveal the behind-the-scenes story of the Tokyo Olympics only to his best friend. It raises questions about Oh Sang-wook, who was the last runner of the men’s national fencing sabre team and showed solid performance as a winner. 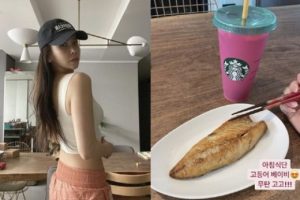