A pictorial containing Lee Na-eun’s swag has been released.

In this shoot, Lee Na-eun proved her appearance as a Wannabe star once again, perfectly digesting not only her lovely image but also her sporty and manly atmosphere. Lee Na-eun, who is not afraid to challenge new fields such as entertainment and acting beyond music, and the brand’s unique cheerful and passionate energy show synergy, and the staff’s admiration continued throughout the shoot.

Lee Na-eun, who has been recognized for her acting skills through the drama “A Day I Unexpectedly Discovered,” has confirmed her appearance in the SBS drama “Exemplary Taxi,” which is scheduled to premiere in April. “Model Taxi” will be based on the webtoon of the same name, and Lee Na-eun will play the role of “Go-eun,” a hacker with outstanding skills, and will showcase warm chemistry with trusted actors such as Lee Je-hoon, Lee Som and Kim Eui-sung.

April Lee Na-eun’s swag-filled pictorial, which showed off her ever-changing charm, is available on the February issue of Singles and the Singles website. 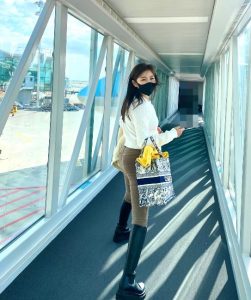 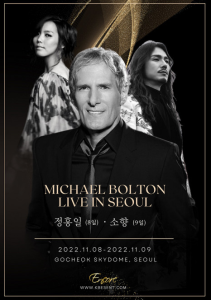 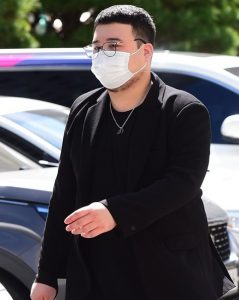