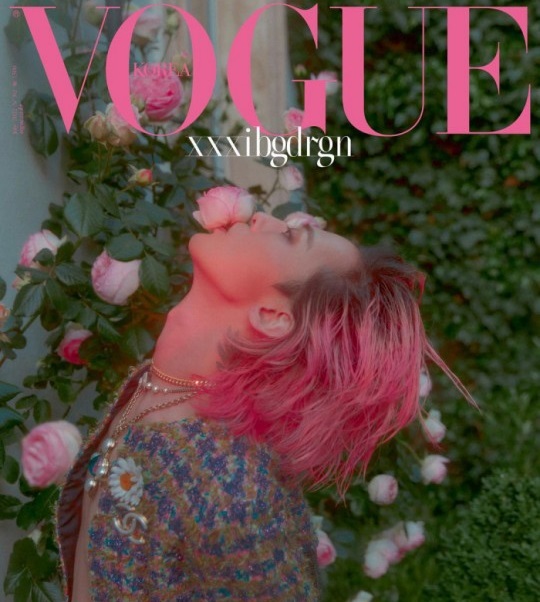 G-Dragon, a member of Big Bang who recently became a hot topic due to rumors of a breakup with BLACKPINK member Jenny, showed her dreamlike charm.

In this pictorial, G-Dragon showed his unique freedom by digesting various items from Chanel, a luxury brand.

G-Dragon kissed flowers and focused on dreamy atmosphere photoshoots with free poses. His various outfits also prove why he has emerged as a global fashion icon.

A detailed picture of G-Dragon’s pictorial will be published in the July issue of “Vogue Korea.”

G-Dragon recently drew keen attention after being embroiled in rumors of a breakup with BLACKPINK member Jenny. There was a series of interpretations of his Instagram post, followed by various speculations from Internet users. 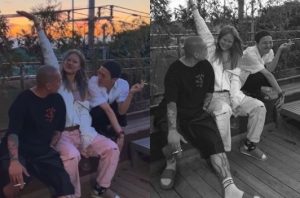 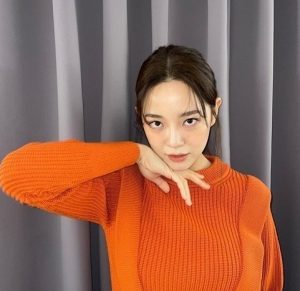 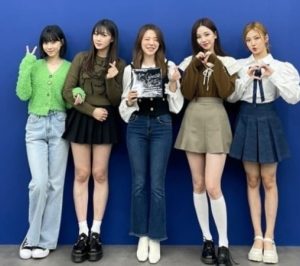