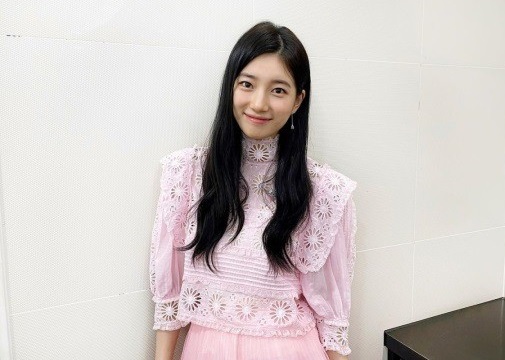 Singer and actress Suzy showed off her lovely visuals.

On the 27th, on the official Instagram of the management forest, the agency said, “I can’t believe I can listen to #Sooji’s #I love you, which was released on the 25th.” At 11:30 p.m. tonight, please watch #Yoo Hee-yeol’s Sketchbook! I love you, so let’s wait while listening to the song,” two photos were posted.

In the photo released, Suzy is wearing a light pink punching blouse and a pink skirt. Pink was added to Suzy’s innocent beauty, doubling her loveliness and brightness.

In addition, Suzy participated in Kang Seung-won’s second album project and released “Because I Love You.” He will be on KBS2’s “Yoo Hee Yeol’s Sketchbook” after 9 years 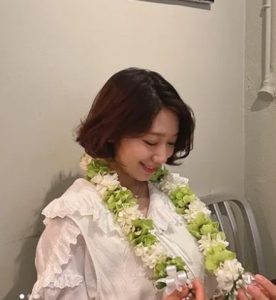 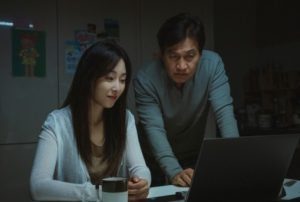